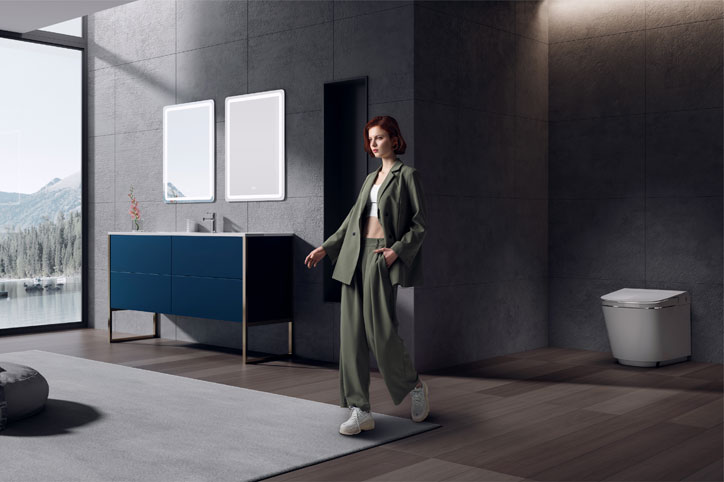 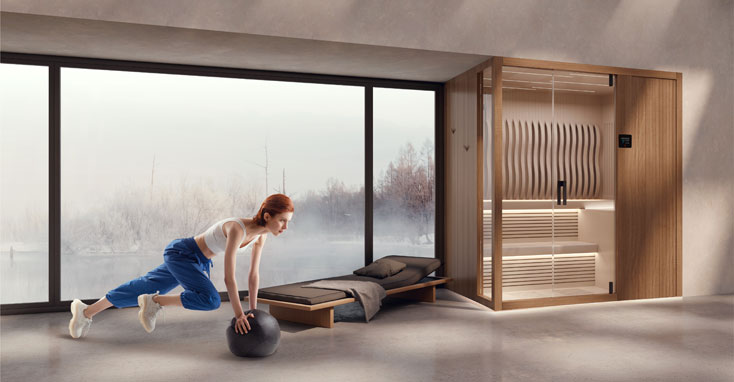 With years' aggressive growth, we are proud of our trend-leading original Italian design and taste; rich category variety with wide choice of designs, styles, functions and prices; strong commitment to our customers in quality guarantee and good user experience, as well as support to our business partners. By insisting sustainable growth, we never cease enthusiasm in ethical and environmental protection efforts. We warmly welcome worldwide friends together ORANS to build up healthy, quality, stylish lifestyle beyond simple traditional sanitary and cleaning.

In 1998, the brand of ORans was successfully registered and Taizhou Modern Sanitary Ware Co., LTD” , the predecessor of ORans Company Ltd., was built to produce acrylic basin and other sanitary ware products.

At the beginning of 2000, ORans built High Tech R&D Center in Shanghai with Shanghai Tongji University. From then on, Industry-Universitiy Collaboration has been one of the core driving forces for the rapid development of ORans.

ORans regards scientific research & innovation as the core factor of developing. ORans has been selected as “Property Protection Association” & “Patent demonstration enterprise” . In 2009, ORans was identified as “high-tech enterprise in ZheJiang”.

In September of 2013, ORans marketing director Mr Mei Subin was honored with “ the national model worker” in building materials industry.

In April of 2016, set off Taizhou first “Intelligent toilet revolution”.

In June of 2016, the chairman of ORans, was elected chairman of board of intelligent toilet industry association.

In March 14, the leaders of British Consulate General in Shanghai visited ORans.

In April 6th of 2017, ORans intelligent toilets are officially installed in the public washroom in MeiZhou road, Shanghai, China.

In June 18th of 2017, ORans exhibited on the first Beijing international Furniture Exhibition, the booth W4-B09 is overcrowded with visitors.

In June 21st of 2017, the officers of HuaNing county, YuXi city visited ORans.

In July 23rd of 2017, ORans built up a greeting group & attended the military camp called “creation in Taizhou”.

In Feb 2021, ORans Intelligent Control Center, which is also the first digital bathroom flexible production line in Taizhou, a smart factory was built to reconstruct the enterprise digital combat effectiveness.

In March 2021, ORans Sanitary Ware appeared on 2021 Shanghai KBC Exhibition with a variety of new products. With the theme of “Follow the trend and customize the future”, the exhibition perfectly integrates Orans new brand VI image.

In April 2021, the only one enterprise in Taizhou, Orans Sanitary Ware exhibited on the first China International Consumer Goods Expo.

In Oct 2021, ORans Sanitary Ware participated in the 130th Autumn Canton Fair as the brand exhibitor, simultaneously with online and offline exhibition, to show the hard power of “China smart manufacturing”.

Committed to the production of energy-saving, environmentally friendly bathroom products

Our environmental policy ensures that we seek to minimize our environmental impact as far as possible. We do not use timber from rain forests, and endeavour to obtain materials from farmed renewable sources. Where possible we use timbers from FSC (Forestry Stewardship Council) accredited suppliers. We recycle most of the waste we create in our Bath premises and comply with EC regulations on Packaging Waste. 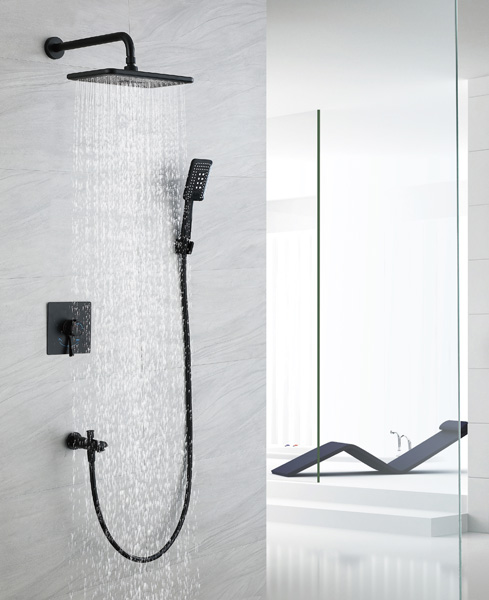 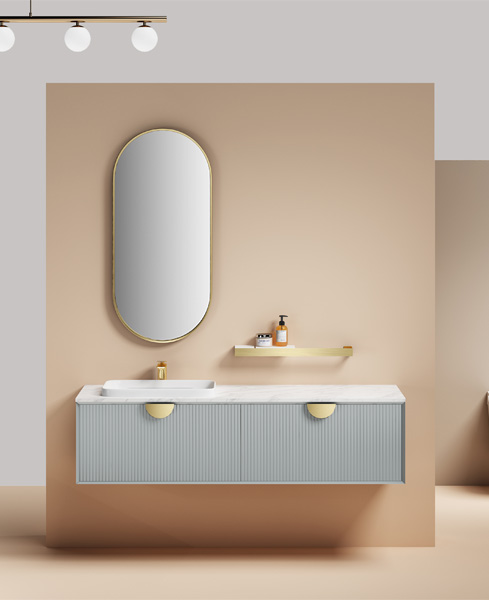 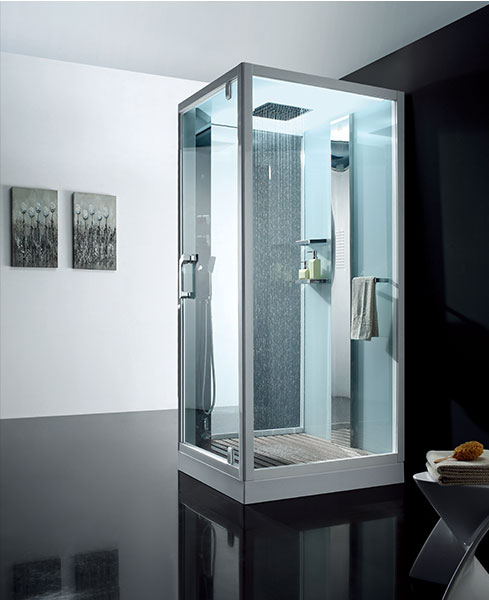 Registered in Italy with European blood, cultural value, and taste.
Manufactured in China with China efficiency and cost optimization.
24 years expertise and reputation specialized in sanitary.

3. What does ORANS stand for?

4. How do you control quality?

5. Can you customize the product for me?

Yes, we are very much willing to discuss customization. We believe good product is the premise of good sales. As manufacturer, we do a lot of customization.

Yes, possible, but we require MOQ 15sets per model. For color box, we must charge film cost and the MOQ is around 500-800PCS.

7. If I distribute ORANS, what support can I get?

View all questions and answers

Get Your FREE Quote